Could Potentially Be More Dangerous Than the Infamous Heartbleed! A major vulnerability, CVE-2014-6271, has been spreading rapidly and impacting a wide range of businesses. CVE-2014-6271, also known as “shellshock,” impacts […]
Speak with us 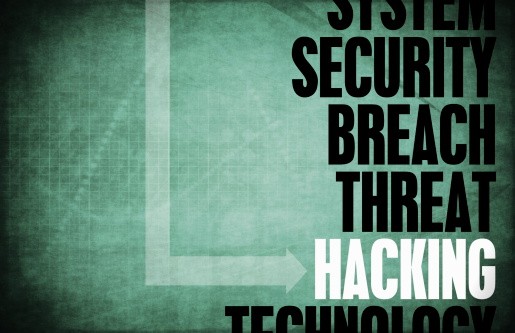 Could Potentially Be More Dangerous Than the Infamous Heartbleed!

A major vulnerability, CVE-2014-6271, has been spreading rapidly and impacting a wide range of businesses. CVE-2014-6271, also known as “shellshock,” impacts “bash” software, which is used in most business computers. According to some researchers, shellshock could potentially be more dangerous than heartbleed, the open/SSL bug that had most business owners in a state of panic about their security a few months ago!

While bash was written over 30 years ago, it’s transformed into one of the most widely used utilities in the business environment. In fact, OS X, Linux, Windows, and Android often run bash. In addition, web servers commonly run bash as well; which means the vulnerability puts a lot of businesses at risk.

Chances Are, Most of Your Systems Are Running Bash – Don’t Forget to Apply the Latest Security Patches & Bug Fixes on All of Your Workstations!

According to Robert Graham, a Security Researcher, “While the known systems, like your web server, are patched, unknown systems remain unpatched. We saw that with the heartbleed bug, six months later, hundreds of thousands of systems remain vulnerable.”

He continued, “These systems are rarely things like web servers, but are more often things like Internet-enabled cameras. Internet-of-things devices, like video cameras, are especially vulnerable because a lot of their software is built from web-enabled bash scripts.”

Feeling concerned about shellshock? To learn more, or to schedule a no-obligation security assessment, give us a call at 863-709-0709 or send us an email at {email}. Alltek is here to help you minimize the risk of an attack or infection.